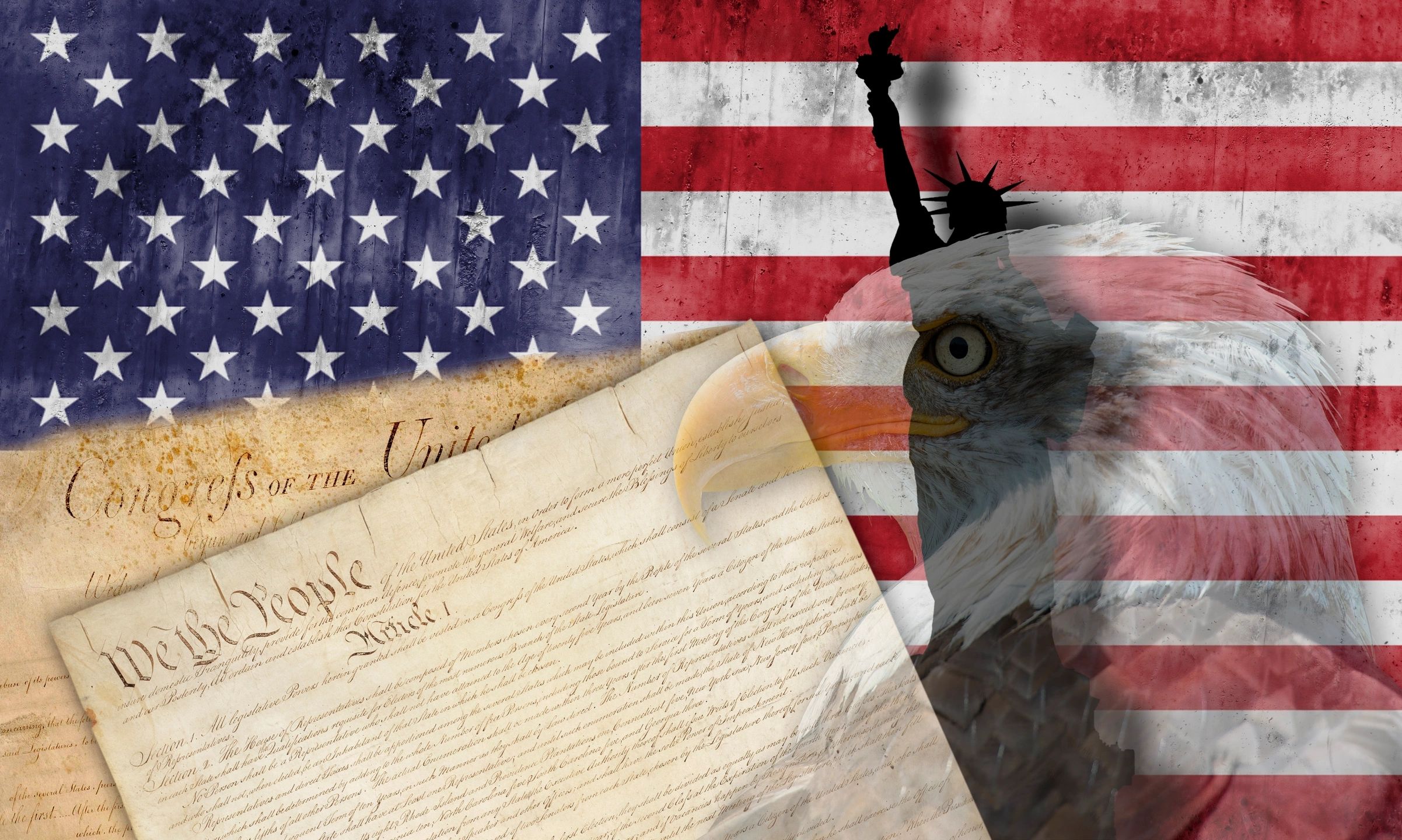 Celebrating Independence Day in the UNITED STATES on the fourth of July!

a free country is something to celebrate!

Party in the Park

Red, White and Blue anything!

Instant Topiaries for the yard!

Host or attend a Fourth of July party

Go to a parade

Dress up your pet

4th of July Sparklers (where it is legal)

When you can't be together

When circumstances prevent the gathering, there are always ways to celebrate with the guest of honor by letting them know you are thinking of them!  Mailing and social media open the doors to communication and sharing.  While it is not a good substitute for a good "old fashioned" party, the purpose is served, and memories are still being made!  There are no rules for creating a unique way to celebrate any occasion, nor are there any rules for the timeline to do so.  All of the ideas listed above for creating a party may not be feasible during this time of Covid-19, but I hope you are inspired by some of the thoughts and traditions to make your 4th of July party fly!

CELEBRATING!  Every 4th of July, being an American is demonstrated with pride!  Flags are waving everywhere, from city streets, front porches, and in our hands!  Fourth of July parties are everywhere, from town commons to lakefronts and backyards!  The common theme is always about the Red, White and Blue!

WHEN IT ALL BEGAN:  On the 4th of July in 1776, the formation of the United States began with Congress adopting the Declaration of Independence! The 13 Colonies  declared their independence from Great Britain, a new nation, The United States of America, was born.  Every year,  Americans celebrate this historic event, celebrating as one Nation!

FIREWORKS  have been used to celebrate  on Independence Day since July 8, 1776.  These exploding displays were invented by the Chinese to ward off evil spirits, and used in Emperor's birthdays and holidays.   Marco Polo brought them to Europe, where they were used to celebrate special events.  England would use fireworks to celebrate the birthdays of Kings and Queens, which led to the new nation using them to celebrate the Kings end of power over them.   Guns, cannons and fireworks were used in early nation

celebrations, and eventually calmed it down using fireworks, firecrackers, and sparklers.

THE DECLARATION OF INDEPENDANCE  was written to establish a system of government that would protect  its citizens basic human God given rights, which are Life, Liberty and the Pursuit of Happiness.  The United States of America was established on the principles that All Men Are Created Equal.  Defending these rights is a civic duty.  These basic elements are protected under the Bill of Rights.

RED, WHITE AND BLUE!  The colors used on the American Flag have special meaning.  White represents purity and innocence.  Red demonstrates hardiness and valor, and Blue signifies vigilance, perseverance and justice.  The stars represent each state in the union.  Americans pledge allegiance to the flag, showing respect for those who fought for our freedoms, to stand by the core values under which the nation was founded, and to unite as citizens of the United States of America!  The Pledge of Allegiance is properly recited with the right hand held over the heart, while looking at the flag.  Americans often begin events, as will as start their day in classrooms across the nation, with the Pledge of Allegiance!  God Bless America!